Born in Scotland, Doug moved with his family to Victoria BC when he was a child. He initially enlisted as a radio mechanic, but 're-mustered' to aircrew and trained as a navigator at No. 9 AOS (Saint-Jean-sur-Richelieu, Quebec).

Following his twenty-ninth operation, Doug was awarded the DFC. The recommendation letter written by 405 Squadron commander, W/C Reg Lane, reads, "This officer is a highly efficient navigator who has completed 29 operational sorties against such heavily defended enemy targets as Berlin, Leipzig, and Frankfurt. The courage, skill and devotion to duty displayed by this officer in the performance of his duties has set a fine example to his crew and the squadron generally. Strongly recommended for the Distinguished Flying Cross."

Doug Renton not only wrote a detailed diary entry following each of his forty-eight operations, he supplemented it with related newspaper clippings of the day. It is one of the museum's archives' most prized documents. 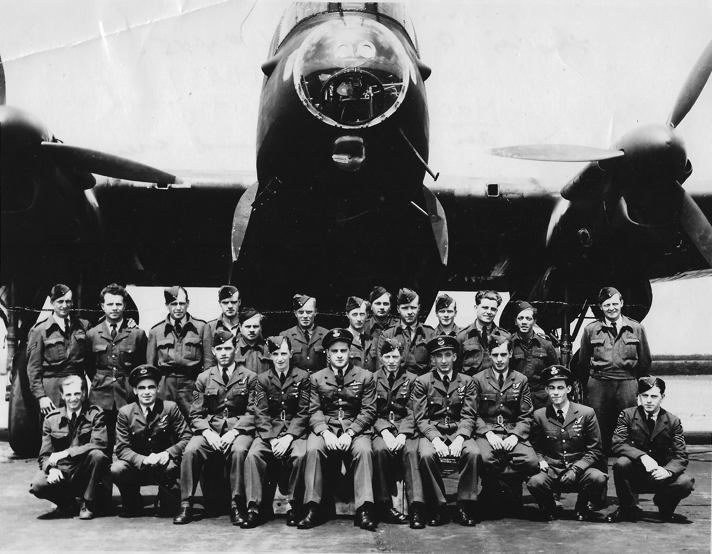