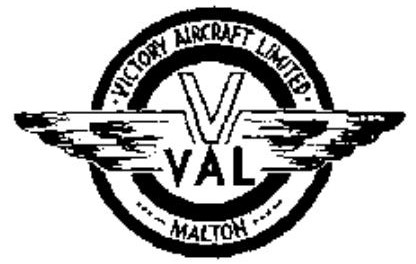 August 1, 1943 was a proud day for the workers of Victory Aircraft
and indeed for all Canadians as the first Canadian-built Lancaster rolled off the assembly line. 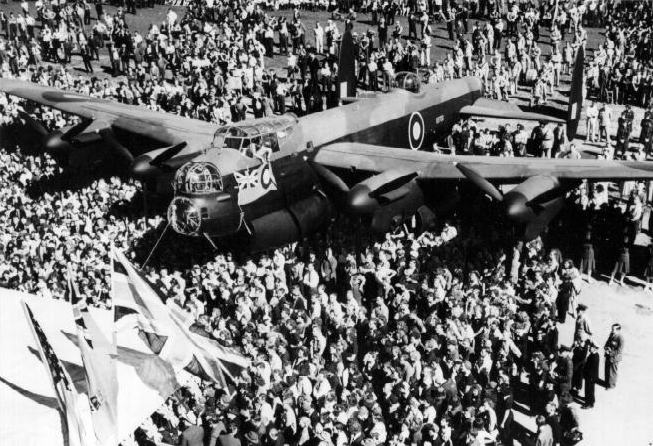 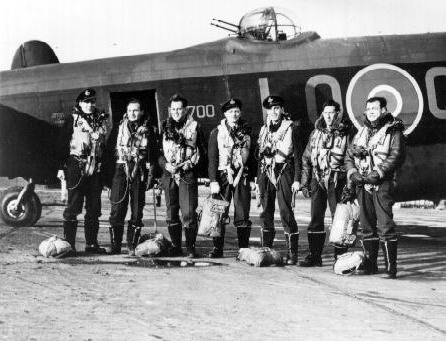 KB700 during its brief service with 405 Squadron RCAF.


The "Ruhr Express" flew two operations with No. 405 Squadron before completing its service with No. 419 "Moose" Squadron. On January 2, 1945 KB-700, the first Canadian built Lancaster, experienced hydraulic problems while attempting to land following a raid to Nuremberg, its 49th operation. The flaps would not deploy properly and, after overshooting the runway, the aircraft ended up in a farmer's field where it collided with a trench digger. Amid exploding ammunition the crew escaped but fire destroyed the aircraft. The loss was particularly sad, especially when viewed over fifty-five years later, because the plans were to fly the "Ruhr Express" back to Canada following its fiftieth operation, for a triumphant return and to become a memorial to the Canadians who built and flew Lancasters. So ended the first plans for a Lancaster to be placed on display in a Canadian museum. 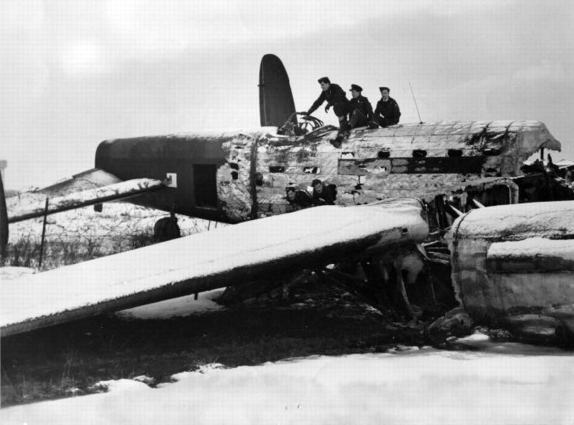 Al McMillan, the navigator on KB-700's final flight, is a member of the Society
and has donated the "navigator's watch" which he was wearing on the bomber's final flight.

THE RUHR EXPRESS
-by George Sines; 6 August, 1943   (an employee of Victory Aircraft Ltd.)