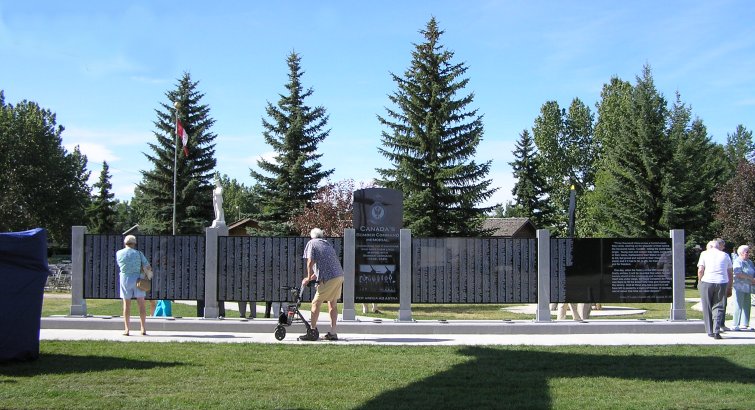 The bombing offensive carried out by Britain, Canada, and other Commonwealth countries during the Second World War has been described as the most gruelling and continuous operation of war ever waged. The first Canadian to be killed was Sgt. Albert S. Prince, the pilot of a twin-engined Blenheim that was shot down while attacking a battleship the day after war was declared. Almost six years later, F/Sgt. William Holowaty was killed while aboard a Lancaster returning to Canada. Throughout these six long years, Canadians played a critical role in this huge effort that made a significant contribution to victory.

The Bomber Command Museum is the only facility in Canada whose primary goal is to honour those who served with Bomber Command. To this end, the museum created a Memorial that lists the name of every Canadian who was killed while serving with Bomber Command. The Memorial, with the 10,673 engraved names, was dedicated at a special event during August, 2005, the year that marks the sixtieth anniversary of the end of the war. 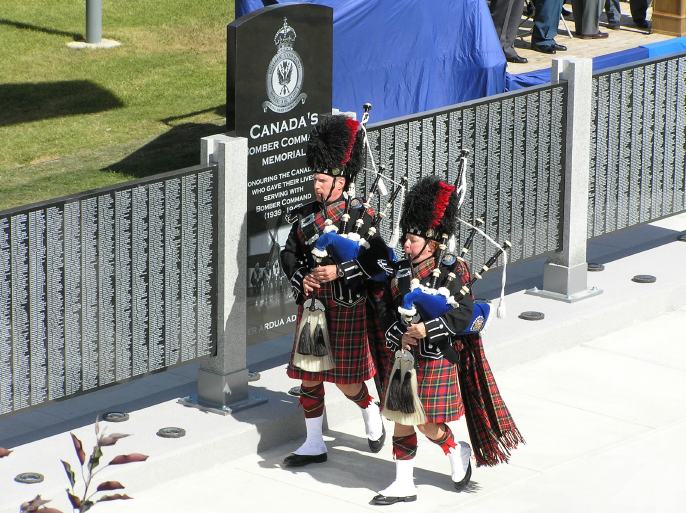 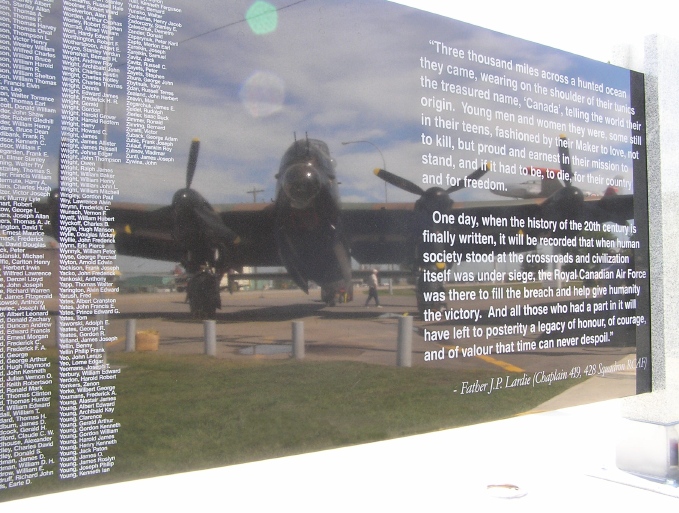 Our museum's website includes a "Virtual Memorial" in which the 10,673 names are listed and may be accessed in different ways. We invite you to view our on-line Memorial.

Established in 1986, the Bomber Command Museum (formerly the Nanton Lancaster Air Museum) has established itself as a national leader in the commemoration of the Canadian contribution to Bomber Command. The museum features two Bomber Command aircraft, numerous training aircraft, and an impressive collection of related artifacts, artwork and associated interpretive displays. Our website, carries our message across the country and around the world.


You may also wish to visit these external sites: