Gravitas
- An Art Installation in Landscape 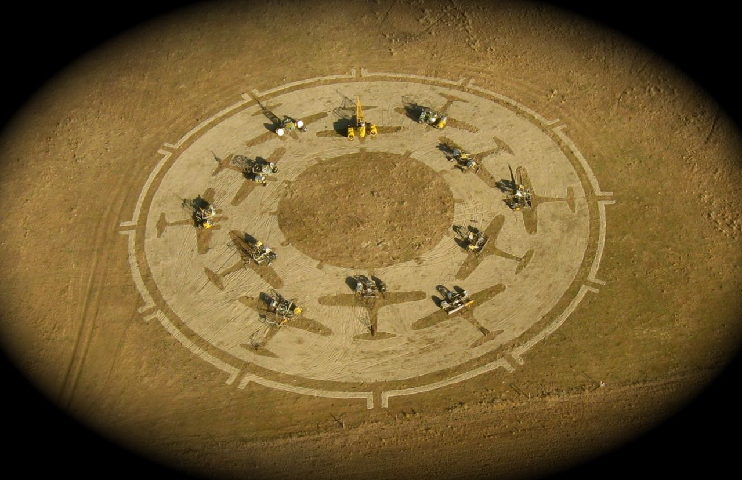 "Gravitas" is about the weight of time. It is also about the entropy of the material world, of memory, of dreams; how all such things go to ground; it is about death and dying. It is about excursion and return; of overcoming the forces of gravity and of adversity. It is about courage, about rising up and extending the horizon. It is about the birth of possibilities and living.

I have been working with the curator of the Bomber Command Museum, on a series of art works based on a number of derelict aircraft from the era of the BCATP program. These few artifacts are some of the only palpable remainders of a galvanizing moment in the history of Western Canada; a time that was fraught with desperation and hope as well as romance and grievous tragedy. This moment produced stories where much of the mystery that comprises the human condition is condensed.

In their current state these artifacts have little value beyond their use as reference material for aircraft restorers. But to say they have no value at all is to view any ruin from history, whether cathedral, castle or city, as merely rubble standing in the way of another condo project. Rather, all these things are a reminder of who we are, what we need to overcome, and to what we might aspire. It is my intention to arrange these artifacts in a setting that will stimulate such reflection and highlight these values. The Anson artifacts are emblematic of certain pieces of the past that are forgotten, repressed or seen as not useful. However, that past is still with us and deserves an accounting. 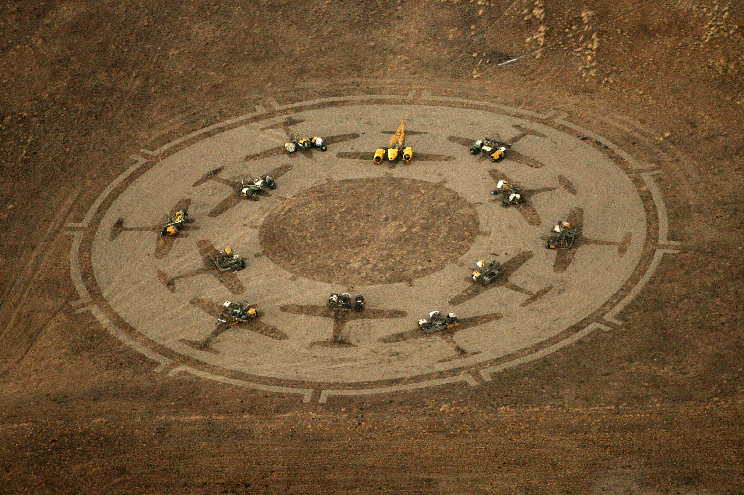 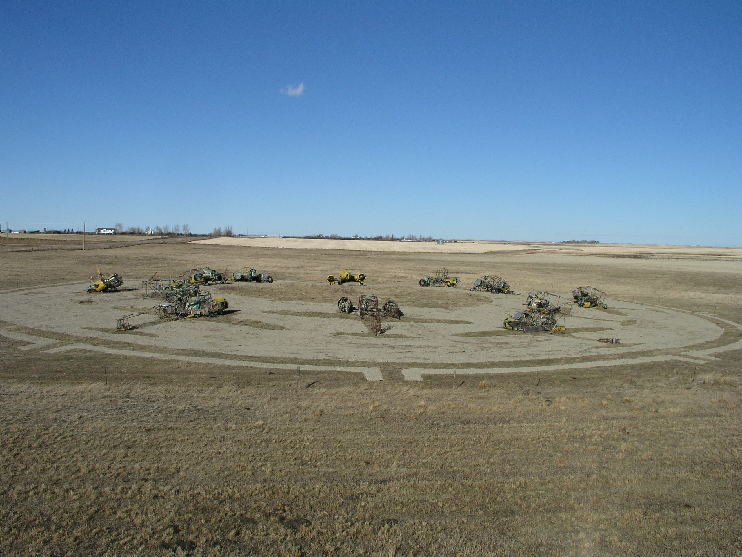 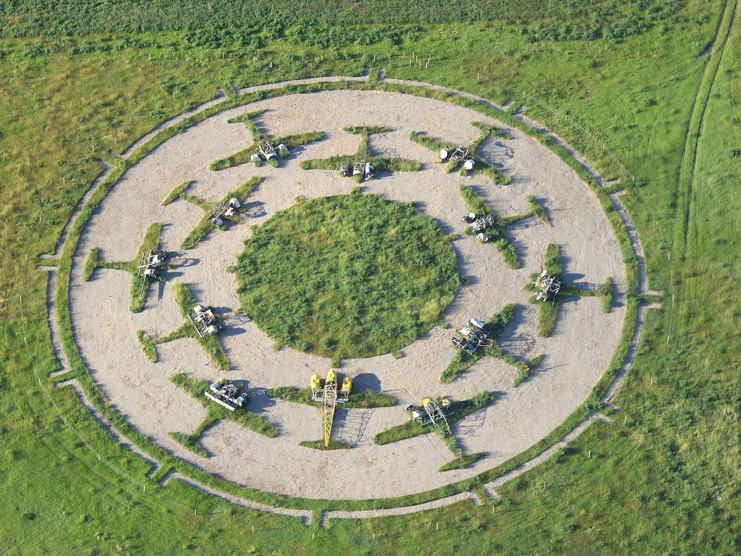 Our museum has been working closely with Keith and in the fall of 2009 the "carcasses" of twelve derelict Avro Anson aircraft that served with the British Commonwealth Air Training Plan during World War II were moved to a location fifteen kilometres north of Nanton, near Cayley.

There, on a knoll on the prairie, Keith has created a compass circle about 75 metres in diameter. The circle has been covered with gravel except for twelve grassed aircraft "silhouette" areas in which the Anson remains have been placed. The grass and other vegetation will be allowed to grow up within the aircraft silhouette and the aircraft. This artwork will become a lasting symbol of the BCATP era on the prairies similar to the ancient stone medicine rings found in other locations.

The artwork is located (in decimal degrees) at Latitude 50.466978; Longitude -113.849044 and is best viewed from the air. It may also be seen to the east of Highway #2A, three kilometres north of Cayley. It is on private property and there is no public access. 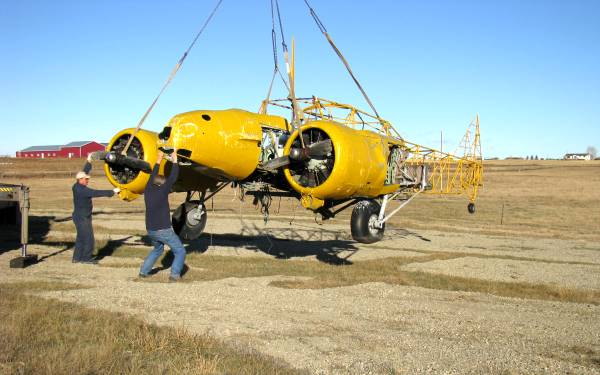 Placing the first Anson at 12 O'Clock