"Best of Luck Boys"
- Ditching in the North Sea

Ditching in the North Sea while returning from a raid was challenging at best. Although the crews trained regularly for this eventuality, most ditching attempts were unsuccessful due to darkness and what were generally heavy seas. If the crew survived the ditching, successfully launched their dinghy, and got aboard, their chances of being found and rescued were not good. 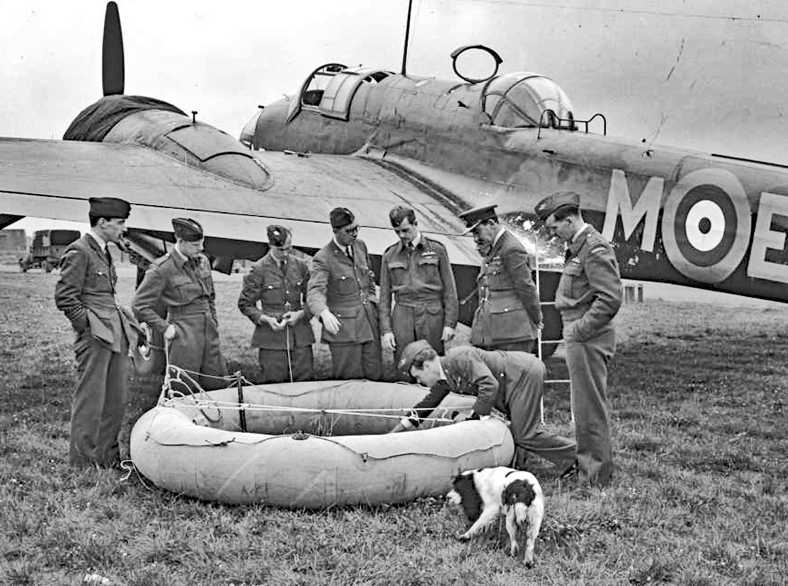 
In the case of 432 Squadron RCAF Wellington LN554 returning from a raid to Hannover during the night of 22/23 September, 1943, only three of the five aboard reached the dinghy, but for them, there was a happy ending as they were rescued by a rescue launch and then hosted by the Royal Navy. 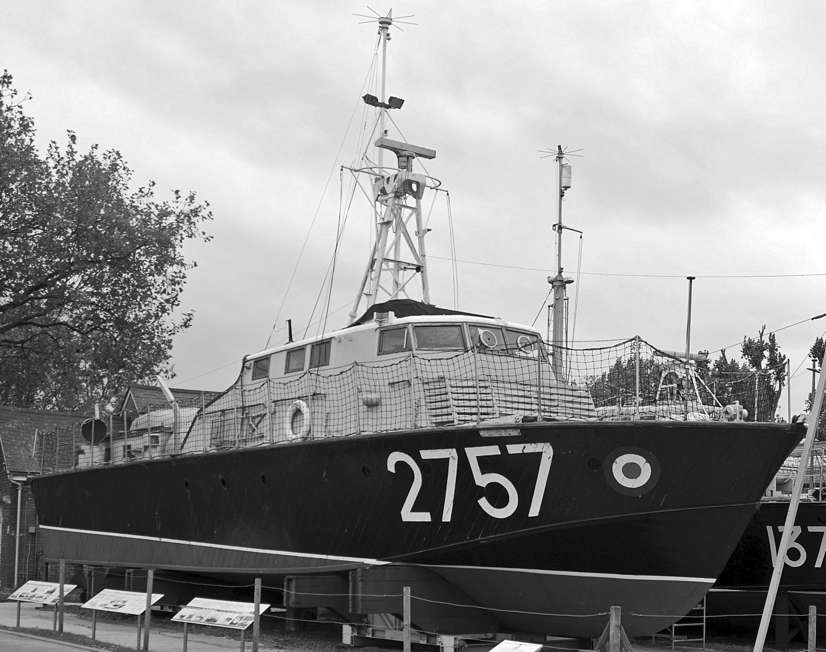 An RAF Rescue Launch on display at the RAF Museum at Hendon.


The following is the report written by the three survivors, Sgt. A. Buchan, Sgt. W.I. Mayo, and Sgt. A.V.H. Haggins. Their pilot, Sgt. R. Barlow, who had wished them luck as they hit the water, and the wireless operation, Sgt. F. Reeson, did not survive. 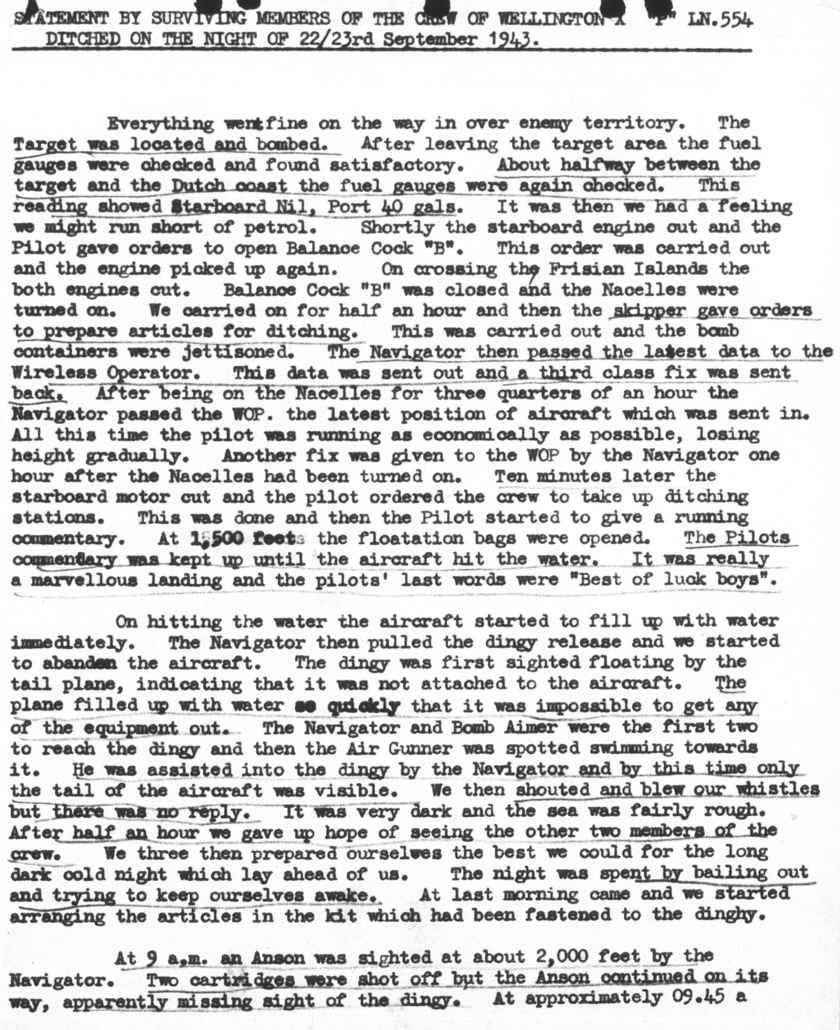 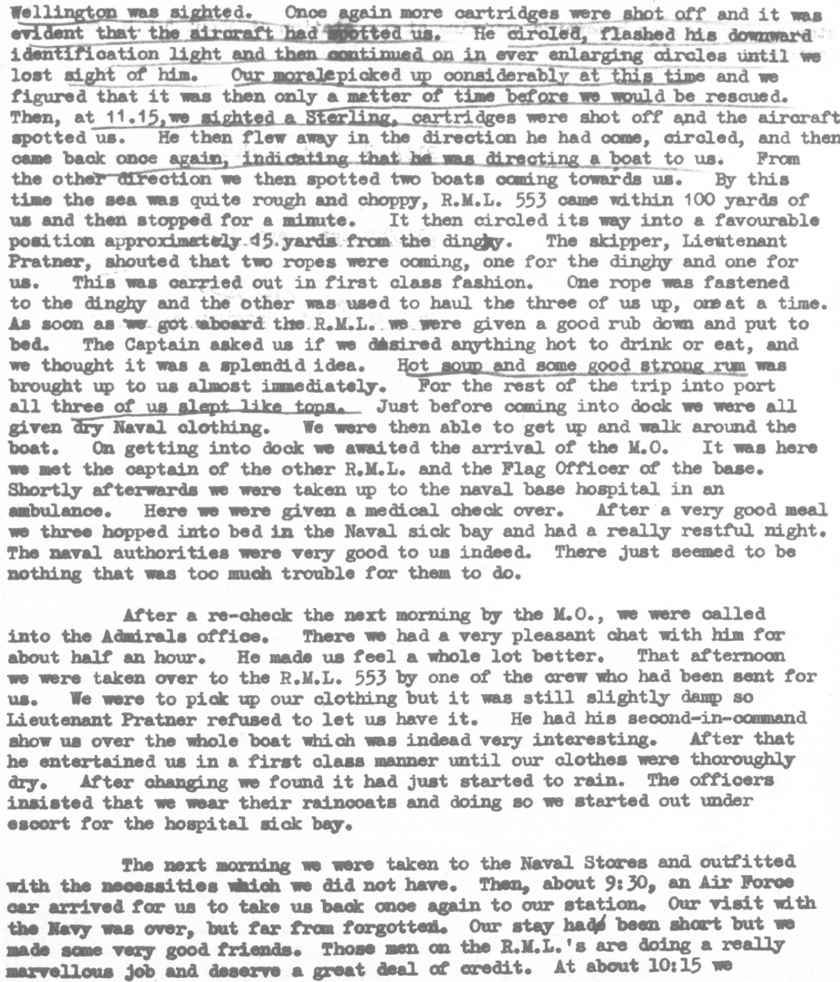