Harvard #3825 - Tragedy in the Bull Creek Hills
by Dorothy Reimer

It was 3:04 pm, Tuesday, December 11, 1951, a good forecast and clear sunny weather, when three R.C.A.F. Harvard Trainer planes left Medicine Hat bound for Calgary. But the sunshine soon gave way to cloud and semi-blizzard conditions. As they approached Calgary, the ceiling had dropped to ground level. Instructions to divert to Claresholm were issued. Two landed safely. The third Trainer vanished.

In the missing plane were pilot Flying Officer Cyril Douglas Wilken from Redvers, Sask., and mechanic Corporal Clifford Johnson from Canterbury, N.B. Flying with barely 15 yards visibility and no idea where they were, they suddenly saw a mountain looming in front. Desperately, Wilken tried to climb but the plane stalled and crashed violently on the steep hillside, coming to rest at a 45 degree angle, wedged against some trees. Wings and parts of the fuselage and tail section were ripped away. Johnson was thrown clear but Wilken was trapped in the cockpit. It was 4:30 pm, very cold, snowing, and already dark. It would be 2 days before Johnson found help and another 14 hours before searchers would reach Wilken.

The site of this tragedy was the Bull Creek Hills, that high range of hills east of Holy Cross Mountain and Mount Head. The search and rescue operation was headline news in The Albertan newspaper for days. Until the early '90s, some of the remains of the Trainer lay back in the brush and trees only a few hundred meters off one of today's popular hiking trails, a traverse from Marston Creek to Grass Pass near the eastern Kananaskis Country boundary, 30 km southwest of Longview. 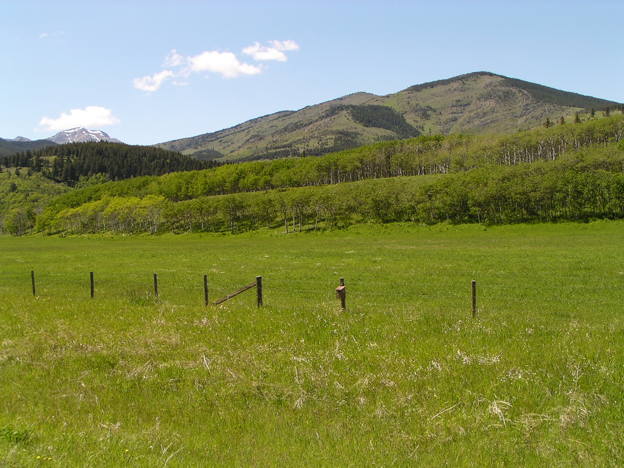 
Johnson's account of the aftermath of the crash is gripping to read. Unconscious for the first 1-1/2 hours, when he came to he feared making a fire because it might burn the plane where Wilken lay. After a time he thought he heard search planes. In fact, the continuous drone of engines came from an oil rig in nearby Trap Creek where Canadian New Delhi #1 was drilling but the mechanic never knew this. Disoriented and confused, he didn't realize that planes would not be searching at night in a storm.

Throughout Wednesday, Johnson tried to free Wilken but without tools to cut into the cockpit he finally had to give up. Another 30 cm of snow fell overnight. Wilken was becoming delirious and Johnson decided to try to walk out. As he said, while he might die looking for help, it was no worse than dying by the downed plane. He left before daylight, Thursday, around 6 am., struggling through thigh-deep snow. The clouds had lifted but it was still very cold. Shortly after noon, he encountered Ray Beagle, out hunting in the hills. Beagle took him back to his camp and from there they travelled out to the Stampede Ranch to alert the searchers.

A rescue team set out from Stampede Ranch Thursday at 5:30 pm. Johnson didn't know where the wreck was and the team had to find his tracks and backtrack. Dave Diebel, who ranched just south of the present highway, set out on horseback with one of his hands, Charlie Williams, to intercept the team and it was he who found the crash site at 2:30 Friday morning.

Wilken was freed and brought out on a stretcher to the Stampede Ranch and from there he was airlifted to Calgary to the Colonel Belcher hospital. Feet and hands were frozen. Doctors worked to thaw his extremities but by Monday they found that there were internal injuries as well and his condition was given as "seriously ill". Sadly, he died Wednesday morning, his wife at his bedside.

For over 25 years the remains of the Harvard Trainer lay untouched at the original site. Then in the '80s, they were dragged further out of the bush. Finally, in the early '90s, someone went in and scavenged the last of the brilliant yellow fuselage and wings. Today, nothing is left to remind us of the tragedy and heroism of those men who lived this story.

Next time you near the summit on a hike in the Bull Creek Hills, look around and imagine a meter of snow and bitter cold temperatures. Take a moment to remember. 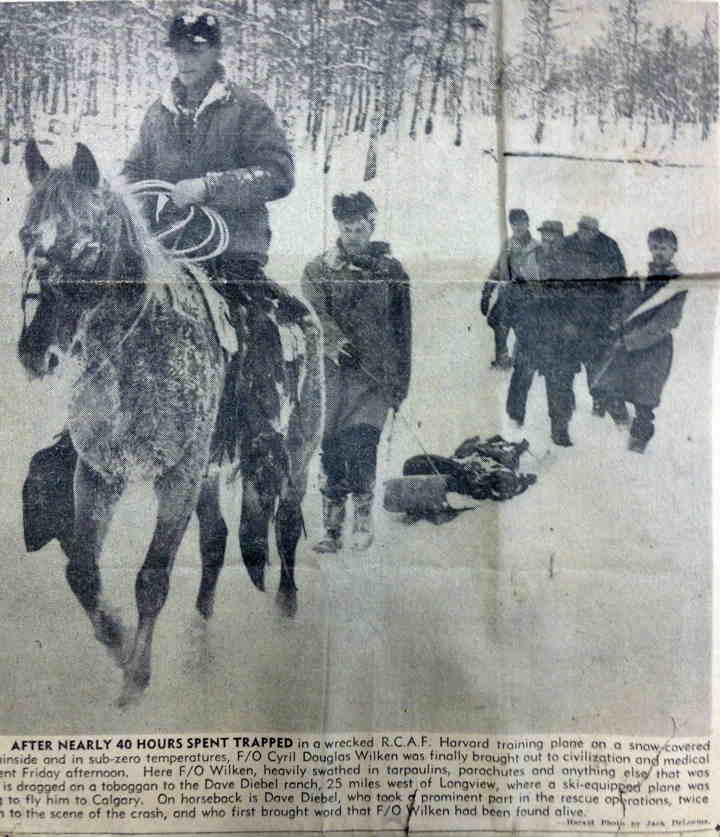 Recollections of the Rescue
as told by Peter Diebel

Cpl. Johnson started walking out about four hours after the crash after determining that he could not free his trapped pilot. Hopelessly lost and disoriented, he descended Deep Creek and then, headed north towards Trap Creek where, after walking through the deep snow all night, he was found by the hunter (Ray Beagle). Together, they made their way to the Stampede Ranch from which the police and the RCAF were notified.


* Francis Gardner reports that he had been told by Homer Hayden or Andy McWalters that the lost Harvard had circled the large flare that was burning at Turner Valley at the time. 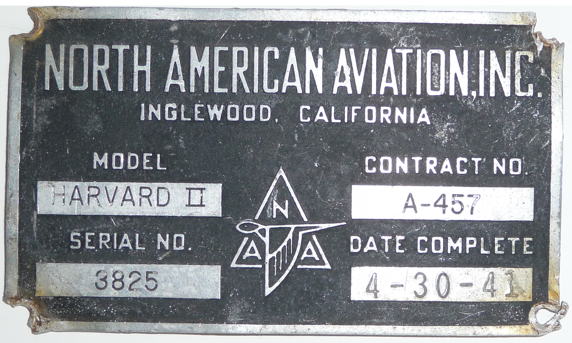 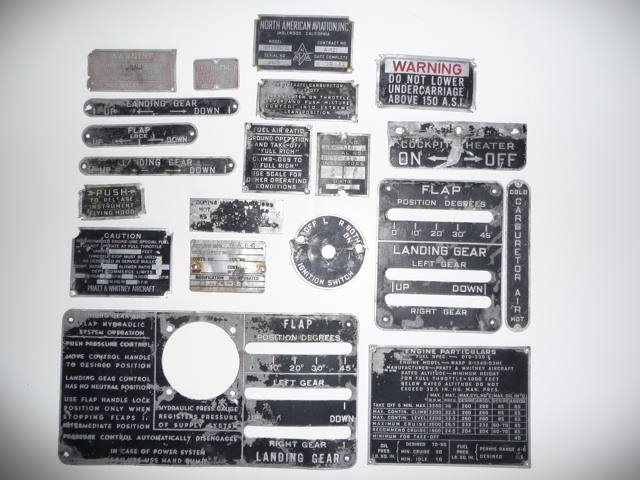 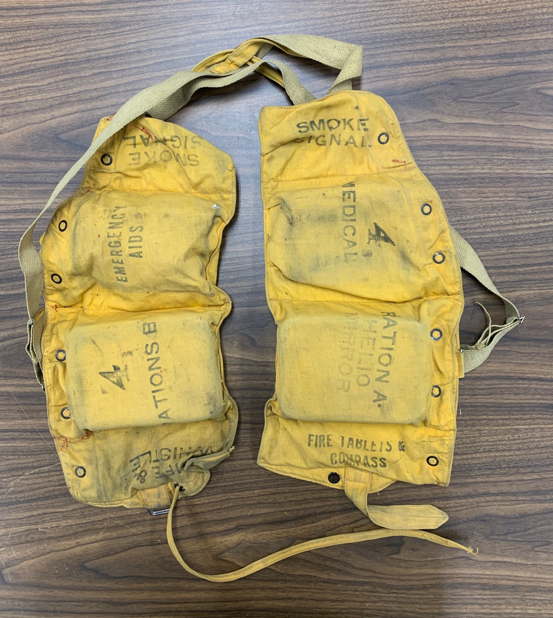