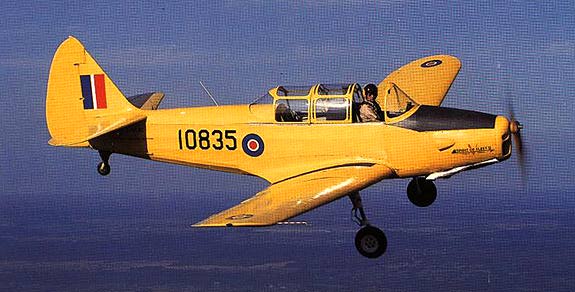 The fuselage consists of a fabric covered steel tube framework. Wings were manufactured in three sections with a wooden spruce spar and rib structure. The ribs were of the Warren truss type with spruce cap strips and bracing. They were covered with mahogany plywood, as were the horizontal and vertical stabilizers. All the control surfaces were fabric covered over a metal structure. The under carriage was non-retractable.

On warm days at some high-altitude training schools such as High River, the Cornell's performance was less than adequate with long takeoff runs being required. During 1943 a wing-structure problem required reinforcement of the centre-section main spar. However, the aircraft was generally well liked and remained in service with the Royal Canadian Air Force until replaced by the de Havilland Chipmunk in 1948. 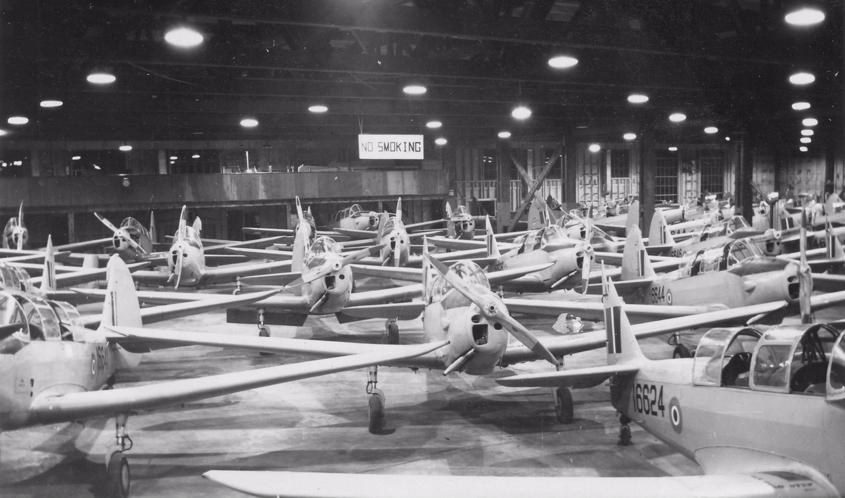 Fairchild PT-26A Cornell (serial # 42-71000) was built in the United States and delivered to the U.S. Army Air Corps in June, 1943. Just two weeks later it was taken on strength by the Royal Canadian Air Force and designated as #14424. It served as a trainer at #32 Elementary Flying Training Station in Bowden, Alberta for the duration of the World War II and was struck off strength in April, 1947.

The aircraft was acquired by Bert Skeldon of Uren, Saskatchewan and was later sold or traded to Ernie Oakman of Stewart Valley, Saskatchewan. Mr. Oakman donated it to the Nanton Lancaster Society in 1989.

Cornell #14424 is displayed in the condition it was acquired and awaits restoration. 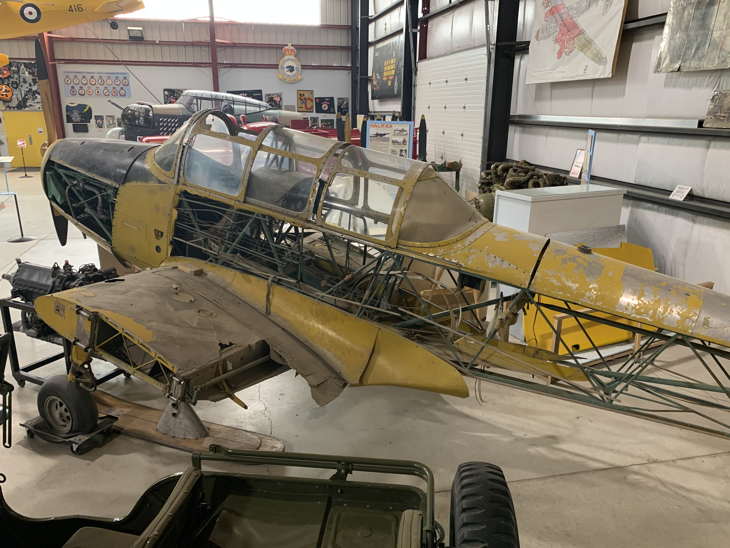 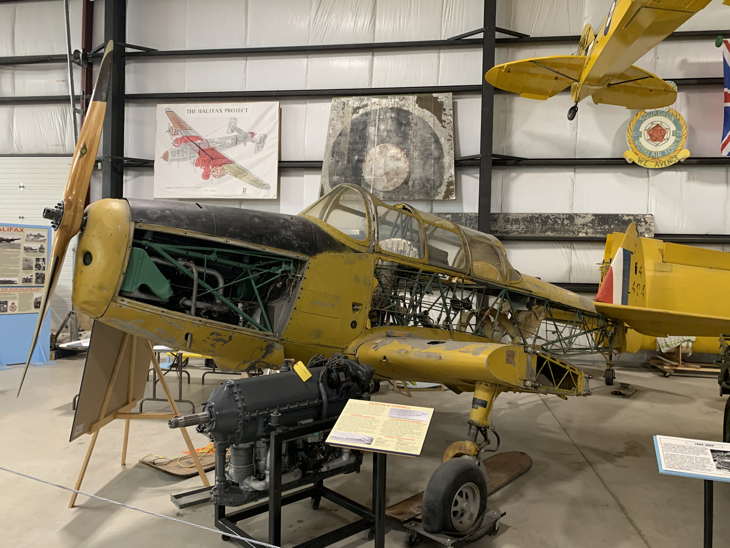