Ley Kenyon and the 'Mouse Before the Moose'

Several months before 'The Great Escape', the senior British officer in the Stalag Luft III camp asked fellow prisoner and artist Ley Kenyon to create a visual document of 'Harry', the tunnel used the night of March 24, 1944, to make the break. Kenyon obliged, rendering six drawings inside Harry's cramped quarters. The drawings were sealed in a watertight container fabricated from old milk tins and stored in 'Dick', an abandoned escape tunnel.

When the advancing Russians neared the camp in January 1945, the Germans hastily evacuated the prisoners, who just managed to flood Dick in hopes of deterring a search if the Germans discovered the tunnel. They never did, and when the Russians seized control of the camp, a British officer who had been too ill to evacuate earlier with the other prisoners recovered the drawings and brought them to England. They now reside in the Royal Air Force Museum in London.

P/O Bennett Ley Kenyon was one of seven British-born Royal Air Force officers posted to 419 Sqn RCAF on 3 March 1942. Ley was part of the original squadron roots and for the next eighteen months he served as a rear-gunner, flying 29 combat operations and was promoted to squadron gunnery leader. He flew 14 [Bulls-eye] exercises training fellow gunners, and in addition to flying duties, he taught enemy aircraft recognition and enemy evasive tactics if they were shot down over enemy territory.

After evading the enemy for a time, Kenyon proceeded south by train attempting to reach the Spanish border. He was arrested by the Gestapo while changing trains at Bordeaux, France and taken to Stalag Luft III where he became involved in 'The Great Escape'. His artistic skills allowed him to forge passes, train tickets and identity papers and he also manned the important air-pump supplying air for the tunnel diggers.

Dedicated to Ley Kenyon, this is Clarence Simonsen's effort to document and preserve on original WWII RCAF aircraft skin, his forgotten 'Canadian' 419 [Moose] Squadron nose art, where he painted the 'Mouse before the Moose'.

Audio of Ley Kenyon describing being shot down and evading

Ley Kenyon and the 'Mouse before the Moose'
by Clarence Simonsen 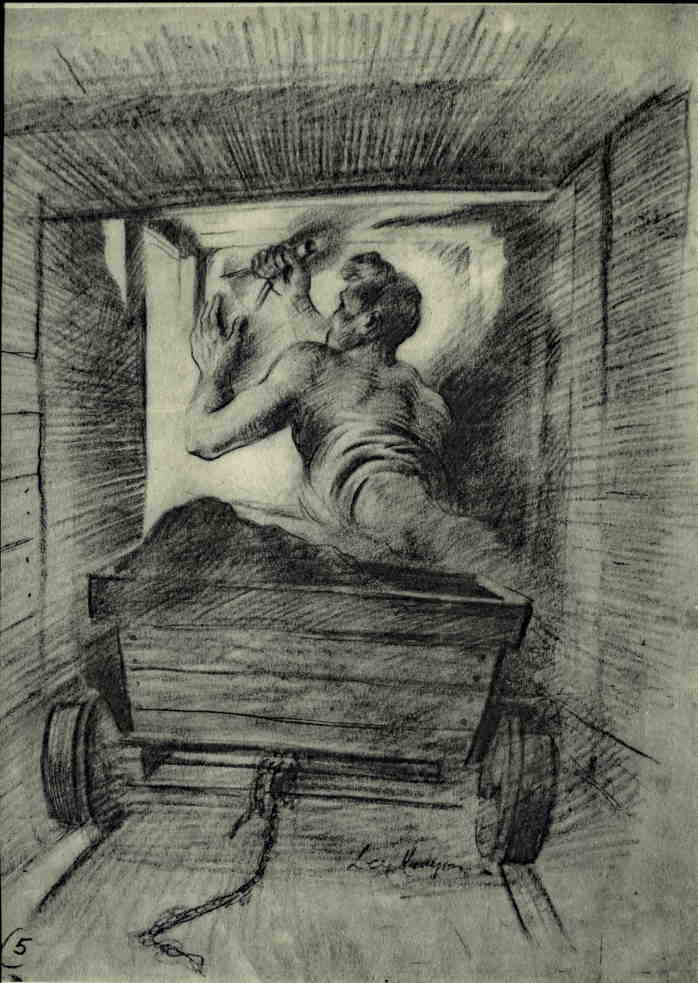