Battle of the Ruhr

The Ruhr Valley was the industrial heartland of Nazi Germany. It included coke plants, steelworks, and ten synthetic oil plants. The Ruhr was the heart of German heavy industry that supplied their armed forces with artillery, shells, tanks and other necessities of war. Nicknamed 'Happy Valley' by the bomber crews, the Ruhr Valley was difficult to attack due to the haze generated by industrial plants and the concentration of anti-aircraft defences.

The Battle of the Ruhr was the first major, extended focus of Bomber Command and would be the centre of their attention for five months. The first raid was on the night of 5/6 March 1943 -an attack on Essen. The force of 442 bombers that attacked included twenty Halifaxes and fifty-eight Wellingtons from the newly formed 6 Group RCAF.

The Battle of the Ruhr was the first major bombing campaign involving the squadrons of 6 Group. For Bomber Command as a whole, it was considered to be a major success, although there were serious losses. The Canadian Group mounted 2649 sorties and lost 145 aircraft -a loss rate of 5.5%. Clearly, the chances of a bomber crew surviving their tour of thirty operations were not good. 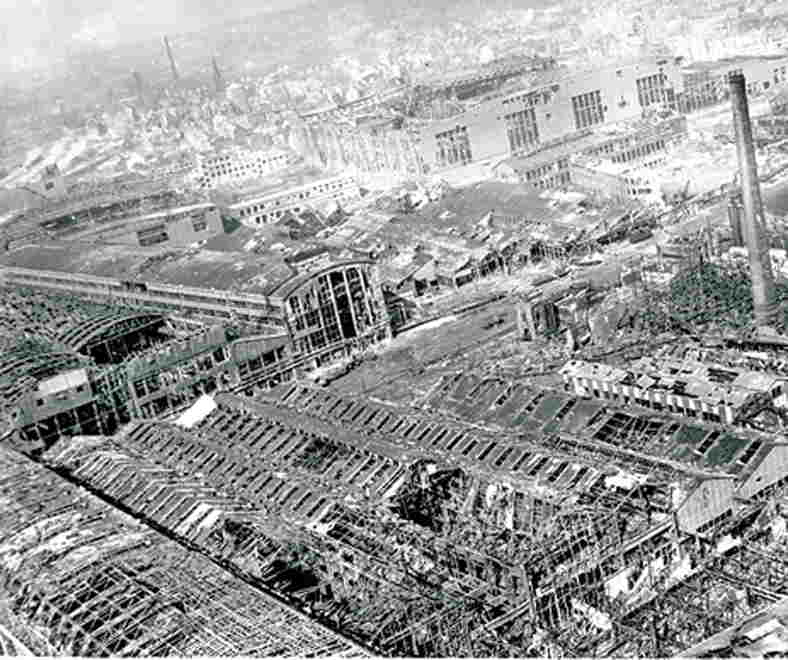