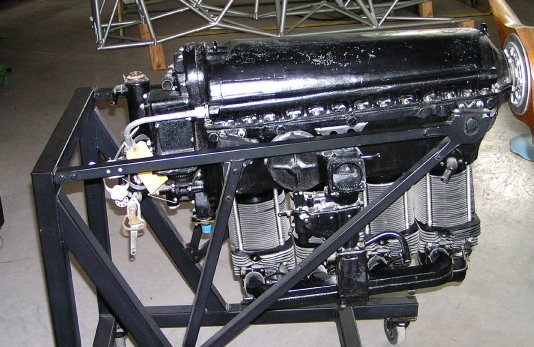 The de Havilland Gipsy Major-1C replaced the Gipsy III version of the engine. The engine established a solid reputation for reliability and long-life.

These engines were used in a variety of small aircraft but are known primarily for powering the de Havilland Tiger Moth, the aircraft that trained most of the pilots who served with the RAF and RCAF.