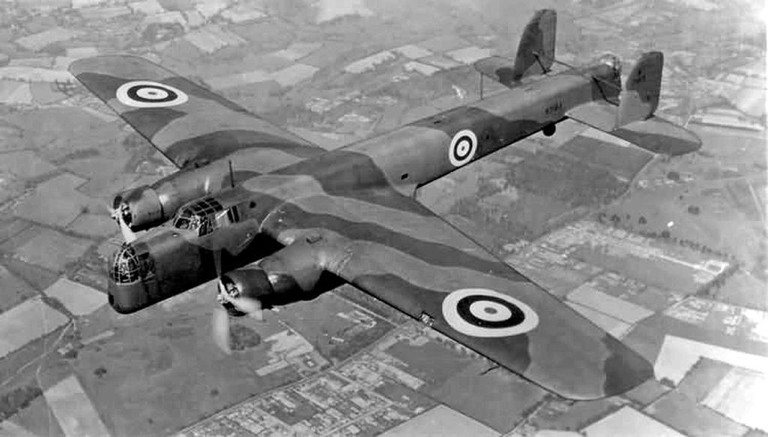 The only twin-engined bomber designed from the outset for night operations, the Whitley played a key role in Bomber Command’s early operations. They were in action over Germany from the first night of the war during which they participated in a so called "nickel" sortie, dropping leaflets over the Ruhr Valley. It was during these leaflet raids in the early weeks of the war that the Whitley aircrews first tackled the problems of night navigation and operations over enemy territory.

Soon the Whitley squadrons were actively involved in bombing operations and mine-laying. Whitleys participated in the first raids on Berlin (a nine hour flight) and Italy in 1940 and the following year were used in the first paratroop operation of the war in southern Italy.

The Whitley was a sturdy airplane with few vices although somewhat underpowered, extremely drafty, and cold. As one former pilot recalled, “When one flew through rain, one got wet.” Whitleys were a strong, robust bomber and could take a lot of punishment. It was said to have been a pleasure to fly, although a little on the slow side.

The Whitley was capable of carrying a very impressive bomb-load of 7000 lb, significantly more than the other twin-engined bombers.

With the advent of the four-engined bombers, the Whitley bowed out of front line operations in April 1942. However, it continued to serve with training units, Coastal Command, and as a glider tug. 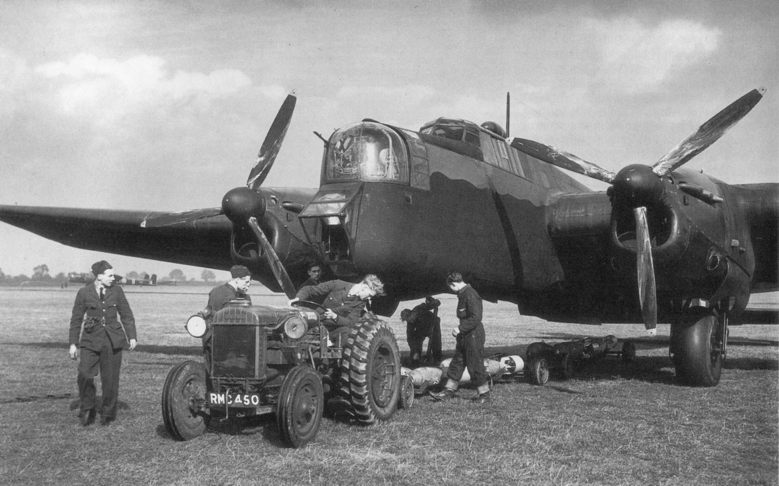 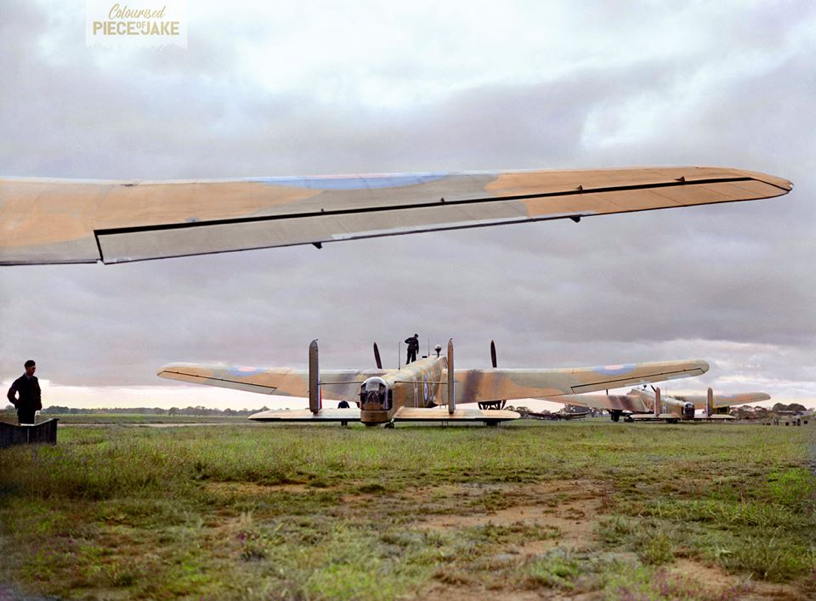